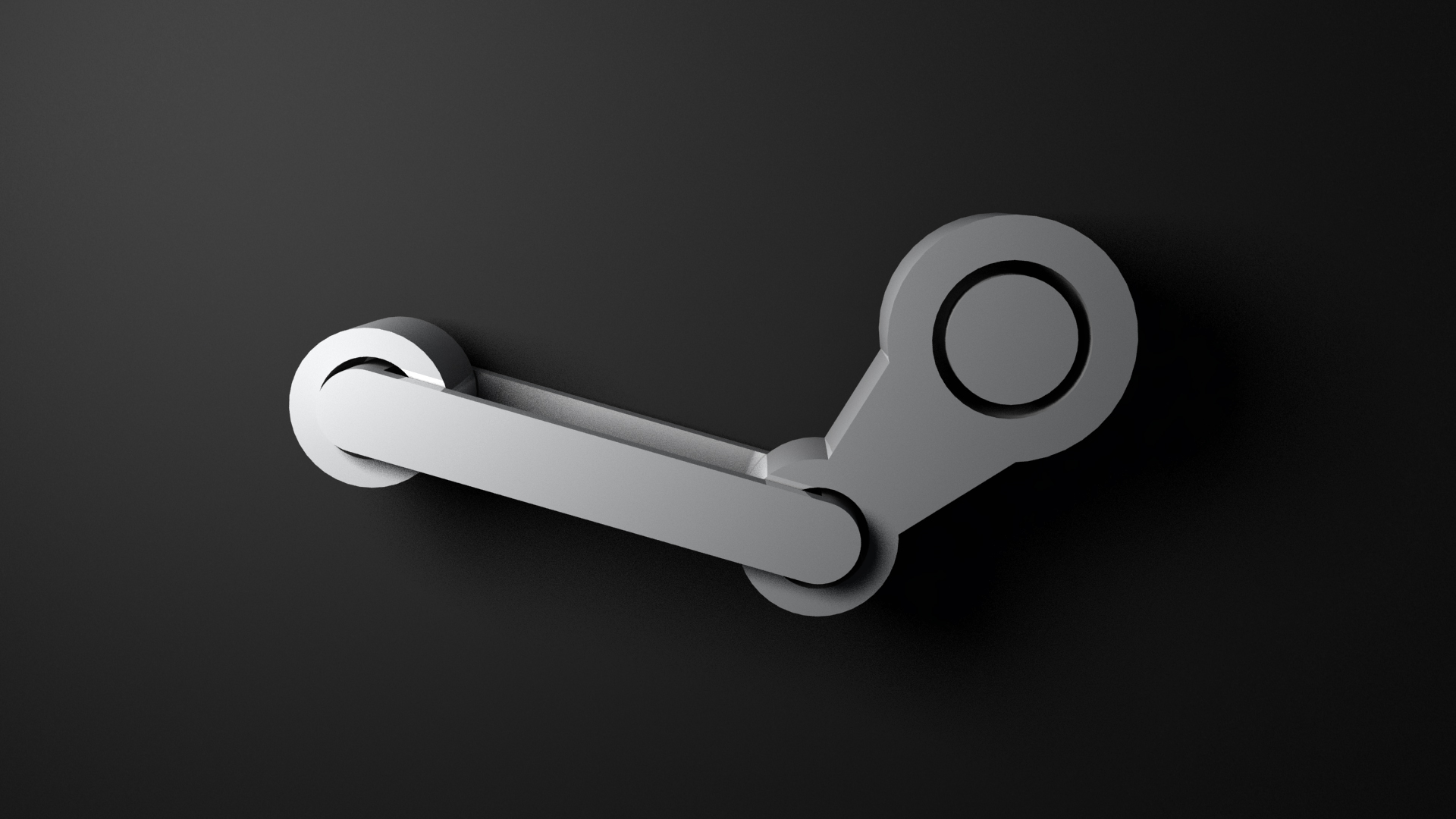 JetSpot launched a video gaming server platform called JetGame on 23rd May that promises to eliminate latency in online, multiplayer gaming in India.  Its the only hosted gaming server in East India right now.

Currently, gamers in India have to opt for servers in Singapore or Dubai, or are automatically connected to them, and that means data has to travel through multiple hubs in between. This can produce latency that can put you at a disadvantage over your competition sitting in, say, England or Mexico — by the time you raise your gun to shoot, the other guy has already shot you.

JetGame is a local server, in JetSpot’s data centre in Bhubaneswar, that will allow data to avoid multiple hubs. The most internationally successful game that is very popular in India — Counter Strike: Global Offensive — now come with the option to use the JetGame server. Even the game, Team Fortress 2 is installed, so you may use this server to play Team Fortress 2.

NOTE : This is a non-profit initiative by JetSpot Networks and we wont be accepting any blame game for whatever you face using this server, except your feedback, which we would check and fix if it required some enhancement. But no complaints or blame would be accepted.

If you are a JetSpot Fiber customer, the in-game latency would be 1-10ms around.

If you are a JetSpot Wireless customer, the in-game latency would be 0-50ms around.

If you are some other ISP customer who has good routing, the in-game latency would be 30-70ms around.

If you are some other ISP customer who has poor routing, the in-game latency would be 70-200ms around.

For CSGO
To Change Map
type !nominate in chat to nominate a map for vote from the list
then type !rtv in chat to call a change map vote

To Change Game Mode
type votemode in chat to call a vote to change the current game mode (Armsrace, Casual, Competitive and Deathmatch)