The additional cess would be over and above the 14 per cent Service Tax rate which is already being levied and may yield the government an additional about Rs 400 crore during the remainder of the current fiscal.
Finance minister Arun Jaitley had in Budget 2015-16 proposed to levy a Swachh Bharat cess of up to 2 per cent “on all or certain services, if need arises”.
Swachh Bharat is among the major initiatives of the Modi government, which has embarked on a major drive to ensure cleanliness across the country. 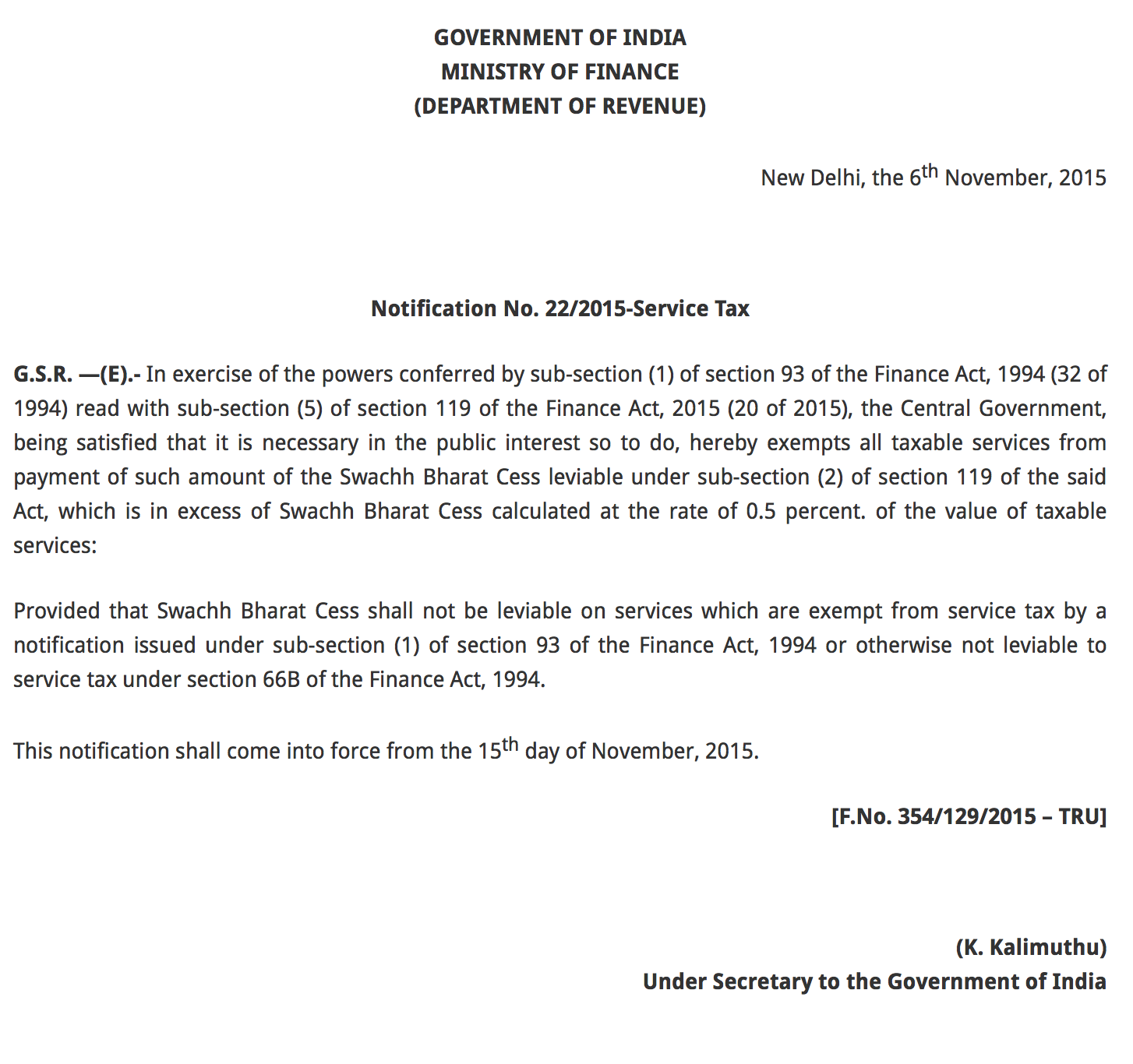