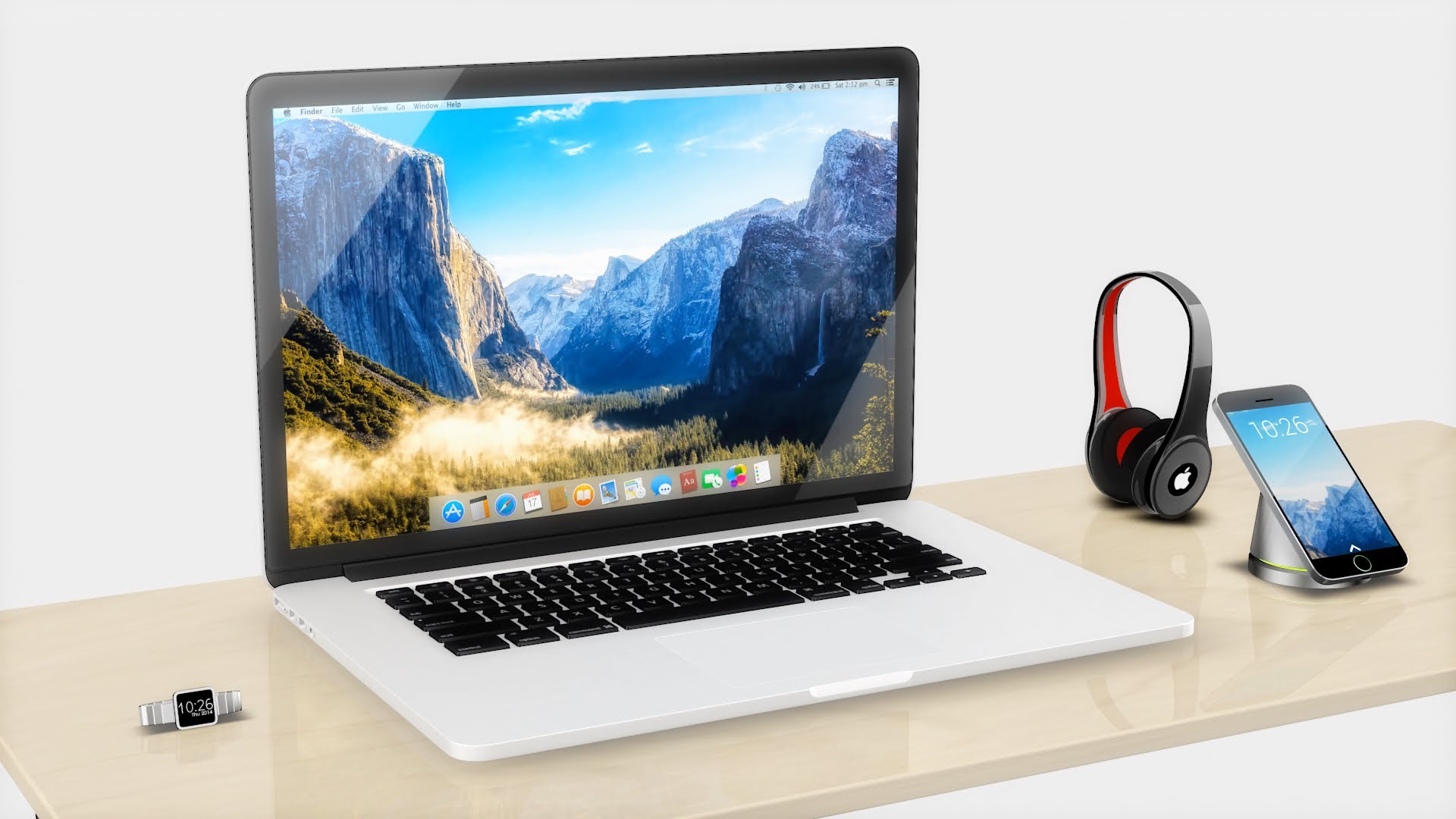 Why am I getting different speeds between my computer and my phone/tablet?

We strictly recommend not to do speed tests on your smartphone or tablet and there is a reason behind that.

You may do it for your reference, but not for placing a complaint to the ISP!

Speed tests should be always done on the computer.