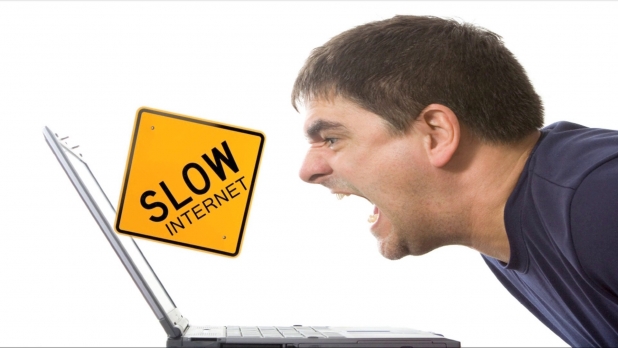 Why is my Download Speed so low right now ?

Lets say, you have a 1Mbps plan. So, we should get a maximum download speed of 128 KBps on a 1 Mbps connection. But many a times, you will see a very low download speed. The fall in the download rate can be attributed to several factors:

Server Capacity: File downloading speed also depends on the host’s network speed. The server you are downloading from (e.g. say from torrent) should be able to serve the file at a greater speed than your own connection speed. Otherwise, your download speed will be limited to the maximum speed at which the server can serve.

Network Interface Controller (NIC): Network adapters vary in specifications from manufacturer to manufacturer. If the network adapter in your device cannot fully utilize the connection speed, you won’t be able to achieve the maximum download speed provided by your ISP.

Operating System (OS): Your device’s operating system runs a few background services that are used to establish and maintain the connection related activities. These OS level services consume some bandwidth to run their operations. However, the amount of bandwidth consumed by these services varies from OS to OS.

Thus, clearing up the common misconception, we can conclude that connection speed and download speed is fairly the same thing, only measured in different units; although it’s certainly confusing to consumers.