Why Wi-Fi Router Rebooting Is Important ? 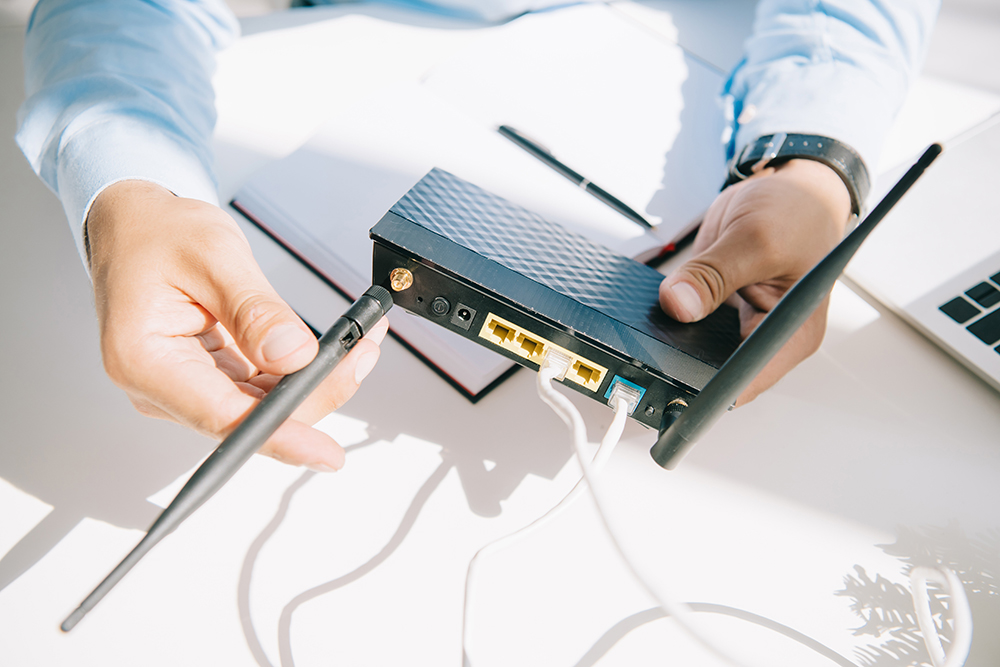 With more individuals on remote work arrangement and students on online classes, a quick and stable internet connection is a necessity these days. As we use our computer equipment for prolonged durations, the often overlooked fact is to reboot the same. It is true that giving your router a break can do more than just speed up your Internet connection. Most of the people do not understand that rebooting gadgets will help in solving many issues. Just as shutting down your computer every so often can benefit its performance, you can also reboot your router for a better connection and performance.

As Wi-Fi routers are used commonly in most households and workplaces, keeping the equipment in top-notch condition is important for a fast and uninterrupted internet. This is where rebooting or restarting the router plays a major role. How often and how frequently you are facing problems will decide how often you should reboot your gadgets. Depending on the age and health of your router, a reboot should be done anywhere from monthly to daily.

Firstly, you should know that rebooting will prevent problems such as glitches and routing faults. It also cleans out the cache memory to keep it running more smoothly. Secondly, it will provide anti-malware and antivirus protection as well. Rebooting your router will clear out malicious codes brought about by malware. It’s also a way to prevent yourself from being hacked. Rebooting your router is a simple and safe thing to do when you are facing connectivity woes and cyber threats.

However, do note that if you are finding the need to reboot the Wi-Fi router quite often, then you need to figure out the possible reason for the same. For instance, if your router is more than five years old, then you need to replace it. If the equipment is not too old, then there could be possibly your internet connectivity issues.

If rebooting is required twice or more in a week, then you can automate the rebooting process at fixed intervals as rebooting the Wi-Fi router could be an additional chore, especially if it is for home Wi-Fi connections. Doing so, you need not to wait for some issue related to your connection to restart the gadget. You can schedule the rebooting of the Wi-Fi router as per your convenience in such a way that it does not hamper your work or entertainment schedules of your family members such as late nights or early mornings.

While it is important to reboot the Wi-Fi routers, you need to be aware of some cautions too. It could be possible that the lifespan of your router and modem could be shortened due to this. Also, there is no necessity for rebooting too frequently.