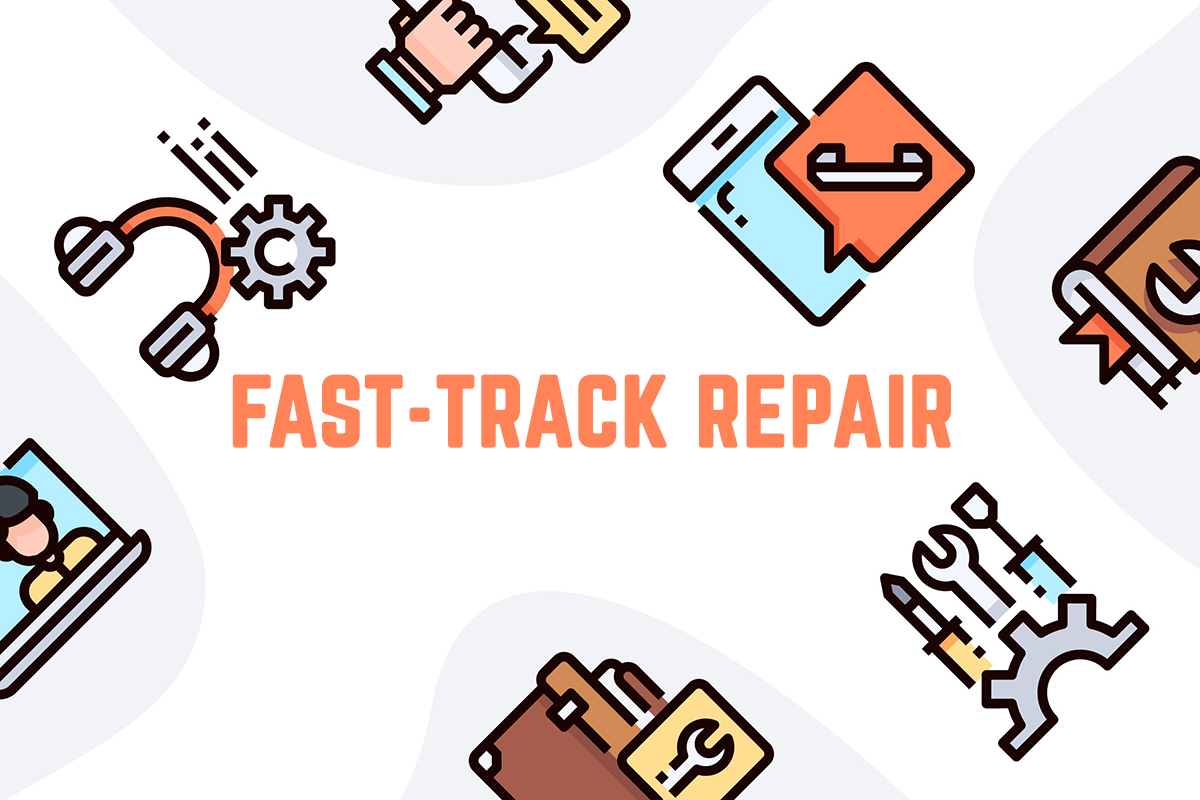 What is Fast Track Repair Add-on

Due to the cyclone Fani, whole JetSpot infrastructure has been damaged and whole network restoration is going to a lot of time now. But everyday we keep on fixing a lot of areas and many customers are getting their access back. But there may be still many customers in those restored node areas, who are still not connected.
And right now, we are too busy with our nodes, and to attend each and every individual customers its going to take time and we do not have an ETR for the same.
So, we have introduced this Fast Track Repair Add-on, so that customers can get our teams to fix their connectivity during the off-hours.
Our off-hours are morning 6am till 10am and 7pm till 11pm. We donot work officially during those hours. So, you may use our teams to get your connection fixed and reward them for the same.

Fast Track Repair Add-on is a flat fee of ₹1500 and needs to be paid by cash to the team who arrives.
NOTE – This isn’t a service bill, but a direct reward from the customer to the team who comes to fix for them during the off-hours.
Also, if your end fiber is damaged and cannot be used, the team wont be able to work the same day and will have to return back, so you donot need to pay them for the same. Once they check, they can confirm, if its fine or not and can be repaired same day or not. If they do, then you pay ask them to proceed and make the payment to them.

NOTE – If fiber damaged and team confirms they can complete the connectivity same day with new laying, there will be extra charges for the new fiber laying.
If its less than 100 meter new fiber – then ₹1000 to be paid. And if its in between 150-200 meter, then ₹2000. If its more than 200 meter, then we will confirm after discussion.

Who may go for it

Only the customers from areas, which are already restored can apply for this Fast Track Repair Addon.

How to opt for this addon ?

Fill this form and we will get in touch if we can arrange a team in next 24-48 hours.

Mostly yes. Its only to be during the off-hours, as our teams cannot attend during our official working hours, as they would be busy with our main nodes.
But again, it depends on the complexity of the situation in your area. Most likely, it should be done the same day itself once they reach you and start checking.

As explained in our last blog post, due to the intensity of the cyclone, its not possible for us to attend 1000s of customers in the same day or same week. Its going to take time, but everyone will be attended and resolved as per the current queue. Its absolutely FREE and you donot need to pay anything for the same.

Only the customers, who are using the connection for business purpose or offices, or customers who work from home, they might need to get their connectivity back on priority and they may go for this add-on.

Business Plan and Leased Line Customers donot need to go for this addon, as they have this included in their service scope.